‣ After retirement from competition, joined the coaching staff at Washington State, where he is currently in his first season 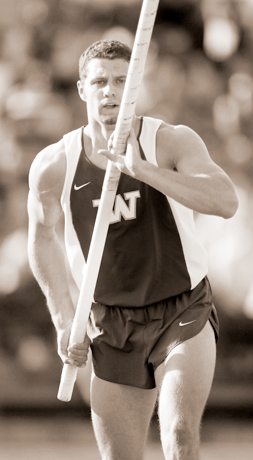