‣ The 1984 and 1985 Washington women’s varsity eights won both the Pac-10 Conference championship and the National Championship
‣ The 1984 varsity eight was undefeated
‣ The ‘84 and ‘85 crews were the last two in a string of five straight national titles for the UW women
‣ Eight members of these two crews were members of the U.S. National Team, and one (Chris Campbell) rowed in the 1988 Olympics, in the United States women’s eight
‣ Three went on to coach rowing: Eleanor McElvaine was head coach at Washington (and also served as a national team coach); while Sara Nevin was an assistant at Cal before taking over as head coach at Mills College in 2011 and Liese Hendrie (now Rajesh) coached at Lakeside School in Seattle 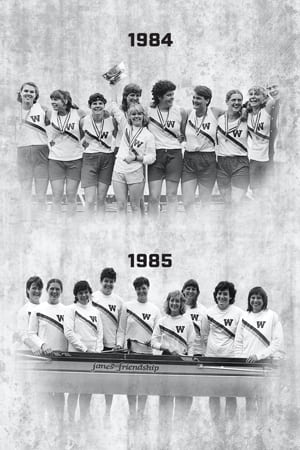