‣ Since retiring from competition, has run camps and clinics for coxswains 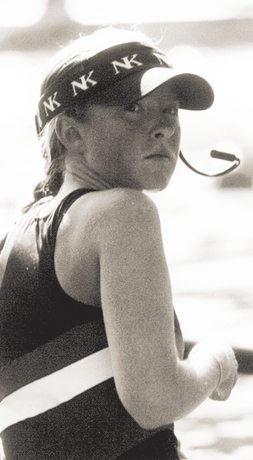