‣ Played in the 2001 Senior Bowl
‣ Drafted by the Jacksonville Jaguars in the sixth round of the 2001 NFL Draft
‣ Spent time on the rosters of the Jaguars, 49ers, Browns and Chargers 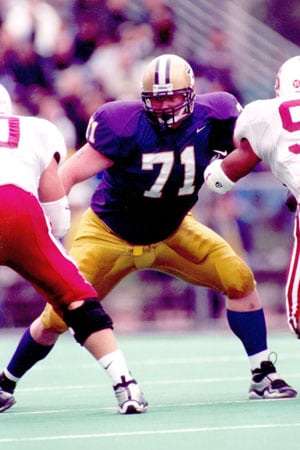