‣ Also a four-time, first-team All-Pac-10 selection and the four-time winner of the UW’s MVP award, sharing the honor with a teammate as a freshman.

‣ Played in the NCAA Tournament in each of her four years, reach-ing the Women’s College World Series in both 2003 and 2004. 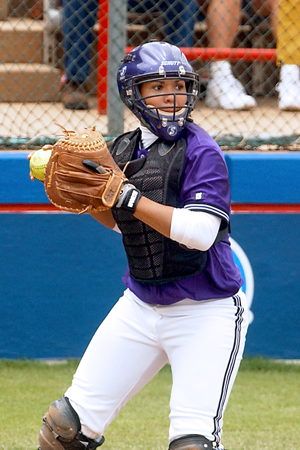